Filmmaker Seth Macfarlane Has Put His Back To The Future-style Delorean Sports Car In Storage After Branding The High-performance Vehicle A "Death Trap". 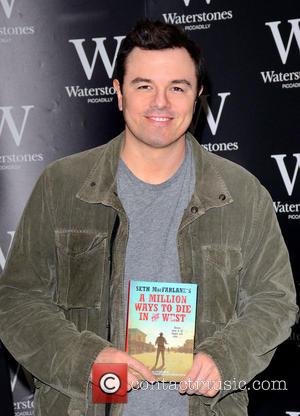 The funnyman proudly purchased a replica of the iconic car used in the time-travelling 1985 movie last year (14), and he paid out $20,000 (£12,500) for customised equipment to personalise it.

However, he has now revealed the luxury vehicle has spent 12 months in storage because he drove it just twice and was terrified of its powerful engine.

MACFarlane tells U.K. talk show host Graham Norton, "I drove it twice, realised it was a death trap and it's sat in my garage for a year!"