A 'Ted' sequel has been confirmed by Universal Pictures as well as another film in the 'Bourne' franchise. 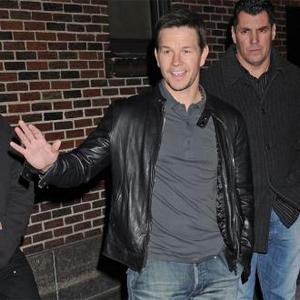 A 'Ted' sequel has been confirmed.

Universal Pictures have revealed they will make a follow-up to Seth Macfarlane's box office hit - a comedy about a teddy bear that comes to life, starring Mark Wahlberg and Mila Kunis - and the studio wants to get the project started ''as soon'' as they can.

As well as a sequel to 'Ted', which grossed close to $400 million worldwide, Universal have also confirmed another film will be released in the 'Bourne' franchise.

The fourth instalment of the action thriller - which starred Jeremy Renner and Rachel Weisz - was a hit at the box office and producers want to explore their characters more in another film.

Producer Frank Marshall said: ''We're gonna follow Jeremy's character. Everything else is wide open. That's the great thing about this now. The table is set to go any direction we want to. But we will, I'm sure, follow Jeremy and see what happens. Jeremy and Rachel [Weisz].''

The first three 'Bourne' movies starred Matt Damon as Jason Bourne and the actor has recently said he would like to reprise his character again and star alongside Jeremy.