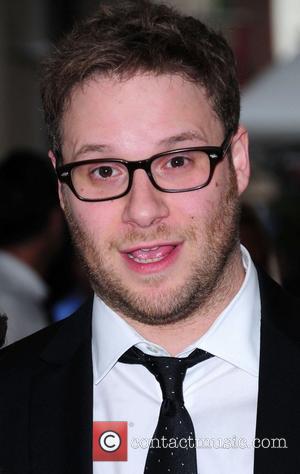 She went on to discuss the reply she received, saying:She sent me a letter back that made me cry. I couldn't even sit down while reading it, because I was bawling all over the place: 'Oh my god, someone believes in me.'" The film about two girls starting a phone sex line also contains Miller's husband, Rogen, who plays an airline pilot.