Mcavoy Pulls Out Of Cancer Film 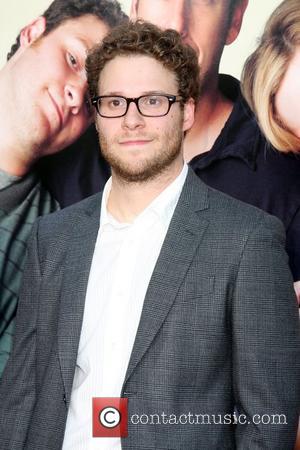 Seth Rogen has been forced to re-cast the lead in his new movie I'M WITH CANCER after James McAvoy pulled out of the project "due to circumstances beyond his control".
The Scottish star was slated to play a young cancer victim in the film based on the life of screenwriter Will Reiser.
But MCAvoy, who is set to become a first-time father later this year (10), told movie executives he could no longer star in the picture - and Joseph Gordon-Levitt has now been drafted in to replace him.
Rogen, who is also a producer on the project, says, "It's incredibly unfortunate that circumstances outside of everyone's control have taken James away from the project, but, with James's blessing, we were able to have Joseph step in to take on the role of Adam. We all look forward to working with James in the future."
Filming on the movie is due to begin in Vancouver, Canada on Monday (08Mar10).