Shailene Woodley has sparked rumours she is dating actress Isidora Goreshter after the two were seen holding hands in Louisiana over the weekend (13-14Feb16). 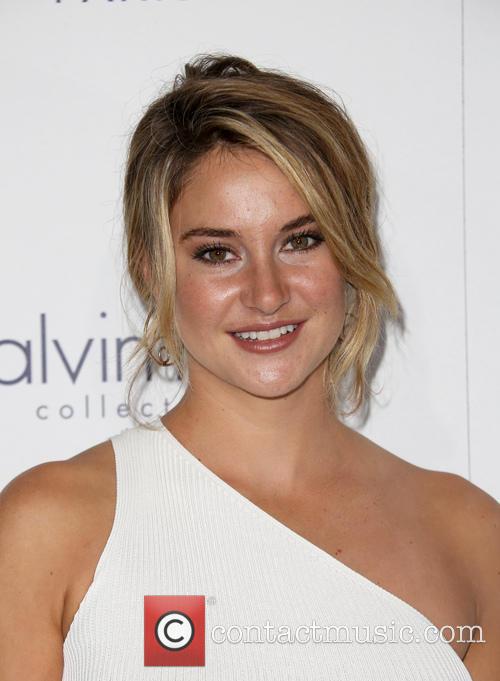 The Divergent star and Goreshter were photographed embracing while taking a walk in New Orleans on Valentine's Day (14Feb16). They were also seen shopping together in the days following, according to JustJared.com.

Woodley has yet to comment on the rumours, but in 2014 she revealed she was open to dating men and women.

"I fall in love with human beings based on who they are, not based on what they do or what sex they are," she told The Hollywood Reporter.