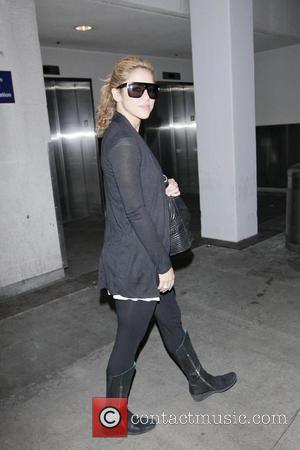 Colombian singer Shakira is using her star power to fight a tough new anti-immigration law in Arizona.
The Hips Don't Lie hitmaker has organised a meeting with Phoenix Mayor Phil Gordon and other government officials to discuss the controversial legislation at City Hall on Thursday (29Apr10).
The law, approved on Friday (23Apr10), makes it a crime for an immigrant to be in the state without proof of legal residency, while police have been directed to question any individual they suspect is in the country illegally.
Vice Mayor Michael Nowakowski will then escort Shakira to meet children and families who may be affected by the law, reports AZCentral.com.
City of Phoenix spokeswoman Debra Stark says, "She is (in) town to talk (to) the Mayor about the harmful effects of this bill."