The Stone Roses Documentary, Made of Stone, will premiere in Manchester. Although, there really wasn’t another choice for the Shame Meadows-directed film, considering the band’s heritage.

"Making this film, I got to be part of something truly remarkable, the double decade awaited ‘resurrection’ of my all time favourite band, The Stone Roses,” said Meadows, who will host a Q&A after the screening on Thursday, May 30 at Victoria Warehouse in Manchester. “People say that you can’t recapture your youth, it’ll never be the same second time round etc, but that’s utter rubbish. The Roses were never allowed to reach their peak first time around so, as far as I and millions of fans around the world were concerned, with this comeback the Roses could be even greater,” he added. Ian Brown and Shane Meadows are both national treasures

The Stone Roses recently sold out multiple venues across the U.K, marking their comeback in style. “This film isn’t a history lesson, nor is it a two-hour concert film. It is a film about defying the odds, sticking it to the man and telling the cynics to shut their pie-holes!" It’s been a busy few months for the Roses, and just with their music. Ian Brown – the band’s mercurial frontman – has launched a scholarship and bursary fund to help students on audio engineering, music production courses in London and Manchester.

Brown said in a statement: "When SSR first approached me about the original scholarship in London I was only too happy to help and put my name to it, and after the amazing year we have had with the Roses the time is right to kick-off again with more scholarships for 2013." He added: "I hope this new scholarship and bursary fund will help out and inspire more talent to get into the music industry." 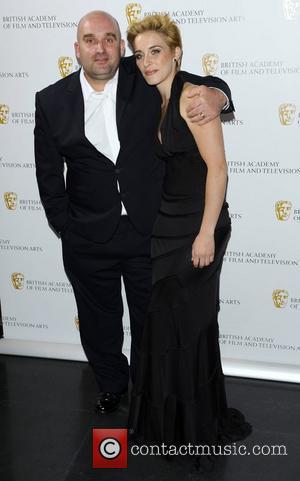 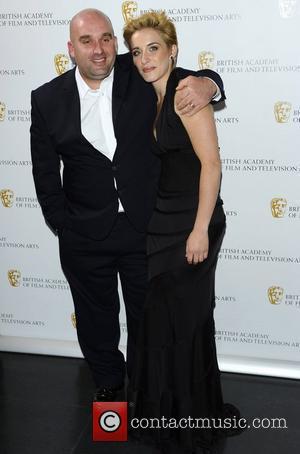