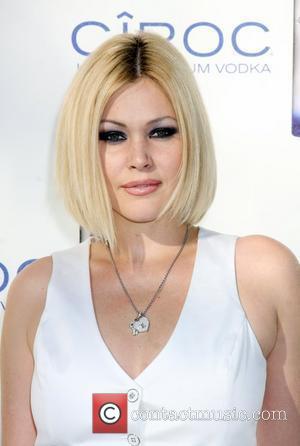 Former beauty queen-turned-reality TV star Shanna Moakler has fired off a furious missive on her MySpace.com blog aimed at former husband Travis Barker after he went public with his concerns the couple's kids were hanging out with a child molester.
The Blink-182 drummer clashed with police officers outside Moakler's Rhode Island home on Monday (24Aug09), in what was believed to be a fight over a nanny for the former couple's two children.
He has since attempted to explain his actions on his Twitter.com blog, claiming he exploded with rage when he discovered his ex-wife's uncle - a man he calls a child molester - was at her house at the same time as their kids.
But now Moakler is giving her side of the story, insisting she's tired of having to defend herself online - but fears she has no alternative when Barker goes public with personal issues.
She writes, "I am VERY aware that one day my children will grow up and read what is on the internet. THAT is why I have tried every avenue to stop the abusive and false accusations which only hurts them in the long run."
Moakler uses the blog missive to state she has "ZERO tolerance for pedophiles," adding, "If you touch a child, in my eyes, you should be sterilized. You're rights taken away."
She adds, "I think it is not only ABSURD to suggest I would ever allow my child remotely near such a thing. This accusation is false and cruel and publicly damaging."
And she takes aim at Barker's online posts, raging, "I think running to social networks to slander others only draws negative attention, begins falsehoods for both parties. I have cooperated with my ex in every measure he has asked. I allowed my children to go on tour for 4 weeks with their father, I make visitation as easy as possible, I am even willing to take a tour bus home to ease his tensions with the children flying, a 3 days drive."
She concludes her well thought out post by stating, "I am a AMAZING mother, who loves and will protect her children fiercely! Any other notion would be simply ridiculous!"
Barker and Moakler briefly reconciled last year (08) when the rocker was involved in a plane crash and had to undergo months of medical care to treat extensive burns all over his body. They split again earlier this year (09), and have been embroiled in a messy war of words ever since. 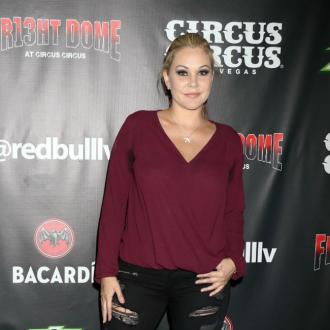