In a frank and emotional interview with Entertainment Tonight, the 45 year old actress said that her breast cancer had spread despite surgery and chemotherapy.

In an emotional interview, Shannen Doherty has revealed that she expects to be dead “in five years” as she spoke about her ongoing battle with breast cancer.

Despite a recent single mastectomy in May and undergoing three rounds of chemotherapy, the 45 year old actress was recently told by doctors that the cancer had spread to outside her lymph nodes, meaning that she’s facing another gruelling period of chemo as well as radiotherapy. By Holly Williams in Lifestyle / Showbiz on 26 November 2015

Cancer's a terrible thing, and even the stars aren't immune.

As if Lil Boosie didn't have enough to deal with having just been released from prison, the rapper has now revealed that he's been diagnosed with kidney cancer as he pleads with fans to pray for him as he attempts to overcome his latest battle. Pray for Boosie as he embarks on a scary journey

It's not the first time Boosie (real name Torrence Hatch and now professionally known as Boosie Badazz) has had health issues either; the Louisiana lyricist revealed in 2006 that he had diabetes, and his health can't have been helped by the subsequent five years he spent behind bars. Let's just hope that this time he doesn't have a death sentence. 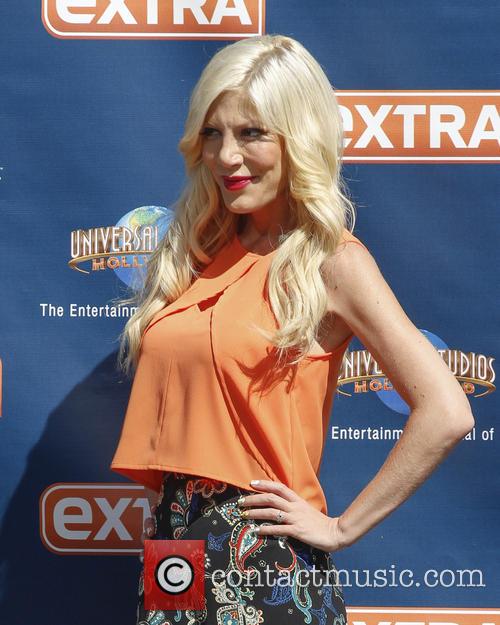 By Elinor Cosgrave in Lifestyle / Showbiz on 21 August 2015 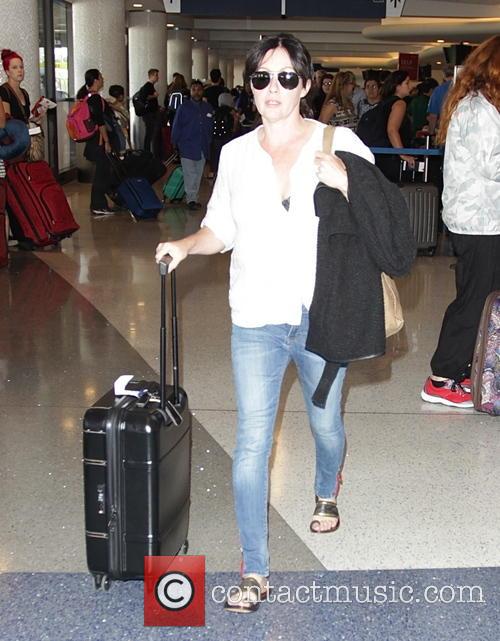 By Hayley Avron in Lifestyle / Showbiz on 14 November 2012

Getting crazy messages from fans is all in a day’s work for Hollywood stars but alarm bells started ringing for Shannen Doherty on Sunday (November 11, 2012) when one of her Twitter followers threatened to commit suicide if the 90210 star didn’t telephone her. Sensing that there was cause for concern, Doherty called the cops and cooperated with a police force across the country, who went to the mystery tweeter’s home to check on her.

According to TMZ, Shannen had reason to believe that the fan had a gun and had threatened to kill herself if Doherty didn’t call her. The Westampton Township Police Department in New Jersey confirmed that Doherty managed to get the girl to reveal her home address and they were quickly dispatched to the property to check on her. What they found was a 27 year old woman, at home, in her bedroom. Other family members were also home.

The police spoke to the fan, who insisted that she had no desire to harm herself or take her own life. She was offered medical attention but declined it and eventually, the cops left, after satisfying themselves that her family would take care of her. Shannen posted a message on Twitter later on, commending the actions of the police force. It read “Thank you to the Westampton police department for being diligent and so reassuring” and later responded to her followers who had been inquiring into the drama, saying “Thanks gang. Police wasn't for me, was a girl on here who needed their help.” It might have been a false alarm this time but at least Shannen had the good sense to call the cops, just in case. 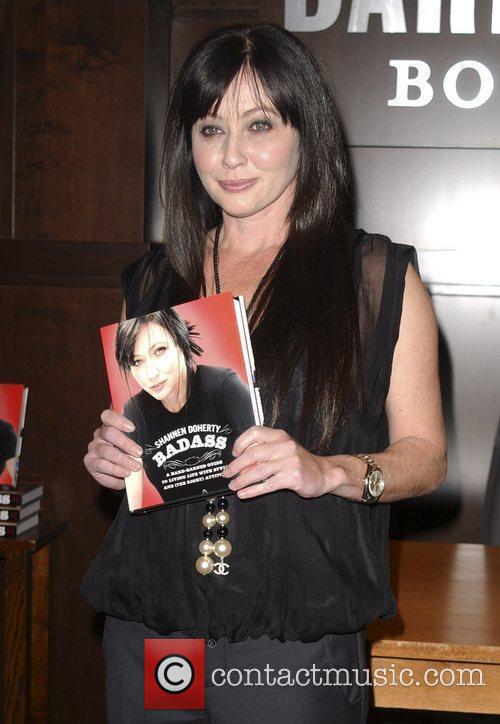 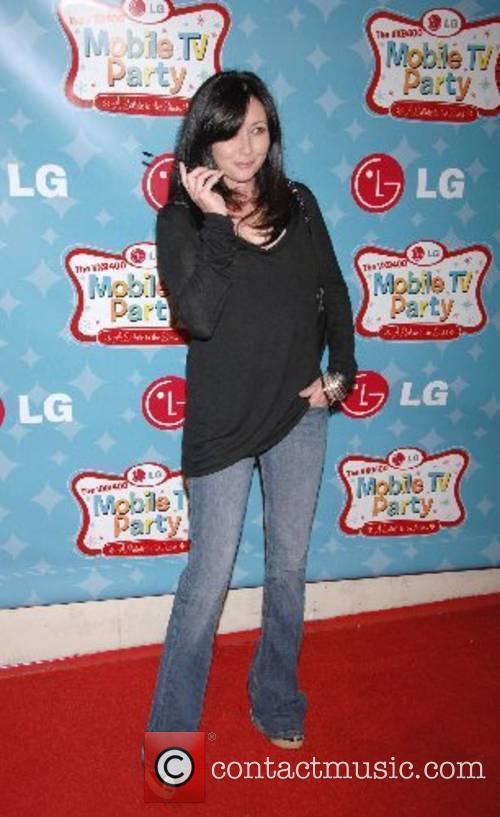 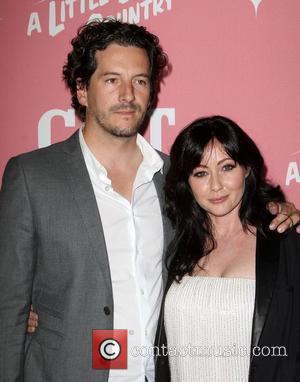 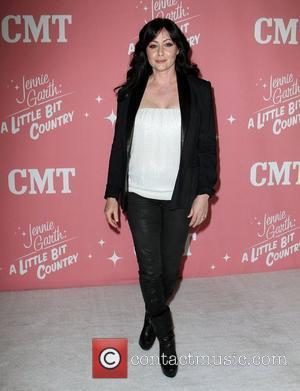 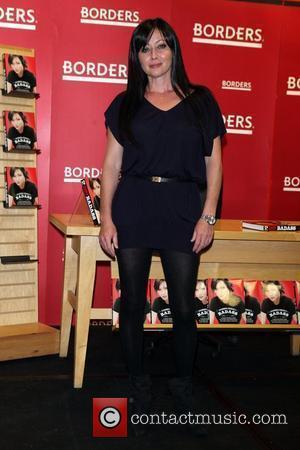 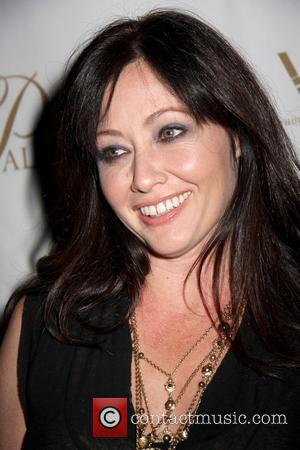 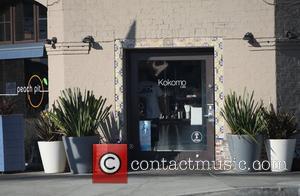 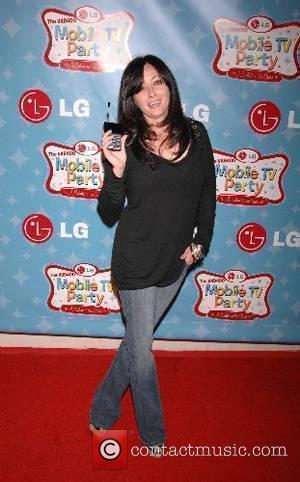