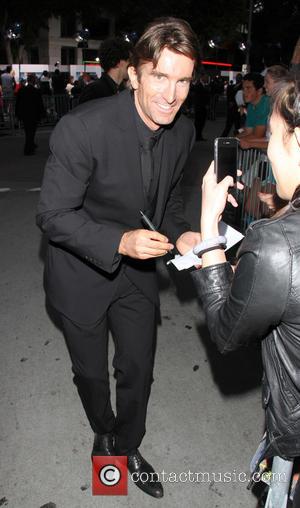 South African actor Sharlto Copley adopted a Scottish accent for his new Disney movie Maleficent because he wanted his king character to sound as royal as possible.

The Elysium star plays King Stefan in the blockbuster Sleeping Beauty film and admits the root to the character was getting his voice right.

He tells Wenn, "I was proud of my accent. I have distant Scottish relatives and growing up in South Africa, we were exposed to a lot of British influence - U.K., Irish, Scottish.

"Choosing the accent was the first and most important part of the character. I knew I wanted him to be Scottish, sort of old world as the king. There's a sound in the Scottish accent of real royalty and majesty where the guy from South London wouldn't sound as good as the king! That is why I chose that accent." 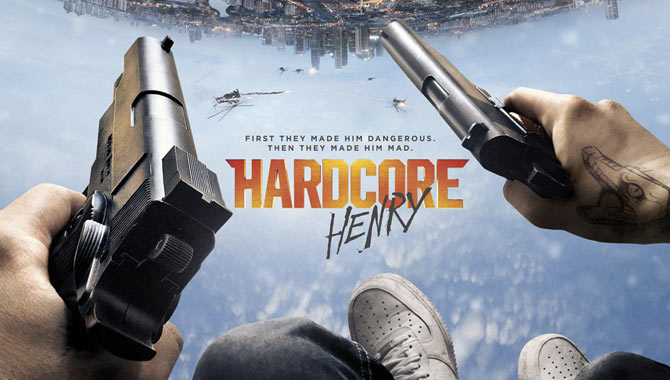