Sharon Osbourne Is Against Legalising Marijuana Because She Fears It Will Be A Disaster For Society In The Long Term. 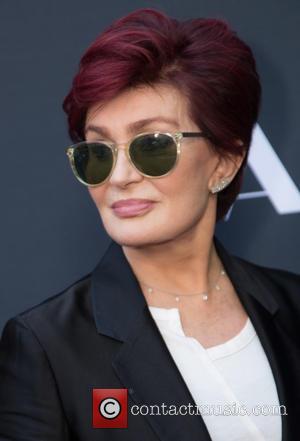 The music manager-turned-TV host has seen her husband Ozzy and children Kelly and Jack battle and overcome drug addictions, and she has now spoken out against the legalisation of marijuana in four U.S. states, admitting she hopes the rest of the country does not follow suit.

She tells CBS TV, "I have big resentments that this is happening (sic). Anything that alters your mental state I don't think should be allowed... You can say prescribed medication can alter your mental state but I don't agree with it all.

"The next thing I am waiting for is when someone is working heavy machinery, when they are driving a car. It is all going to end in tears."

She believes the legalisation will one day be overturned, adding, "In years to come there will be new laws for those who are smoking and using marijuana... This will end not the way everybody thinks it will."