Sharon Osbourne felt like a ''cheat'' when she had a gastric bypass because she didn't lose weight healthily or naturally. 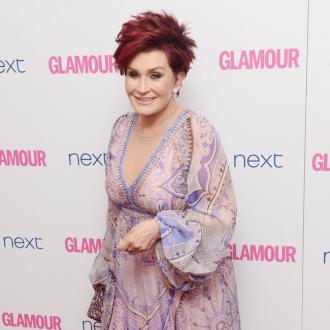 The 61-year-old television host underwent a gastric bypass procedure in 1999 after spending years battling with her weight, but she admits she felt like a ''cheat'' because she wasn't losing the pounds healthily.

Speaking to 'Entertainment Tonight', she said: ''I felt like such a cheat when I had that band on my stomach. It makes you vomit the whole time. Nothing goes down because it goes out.''

The former 'X Factor' UK judge - who is married to Ozzy Osbourne and has children Aimee, Kelly and Jack - now controls her weight by sticking to the low-carbohydrate Atkins diet, but she admits she still has ''cheat'' days.

She explained: ''I'd be fibbing if I said I don't cheat because I do cheat. I cheat a lot on my diet. We all do, but I don't guilt myself out because the next day I'll start with my Atkins breakfast sandwich and I'm right back on it.''

Meanwhile, Kelly, 29, recently admitted that Sharon, who underwent surgery for colon cancer in 2002 and had a double mastectomy in 2012, is her biggest inspiration.

She said previously: ''She taught me to be a fighter, that a smile can be the best medicine, to live every day as if it's your last, that family is all that really matters, and that love is the only true thing that lasts forever.''