Sharon Osbourne Has Reignited Her Feud With Madonna By Accusing The Singer Of Ruining Her Face With Cosmetic Surgery. 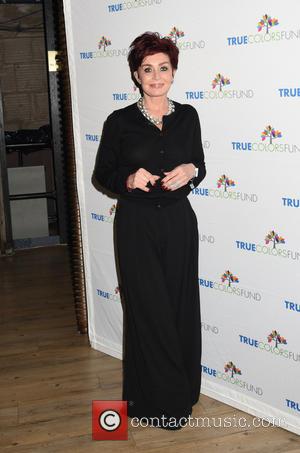 The music manager-turned-TV personality has been hurling insults at the pop icon for many years, and she stepped up her tirade against the Vogue star by criticising her appearance.

Osbourne, who has undergone numerous cosmetic procedures, claims Madonna is sporting a "pillow face" after plumping her cheeks with filler injections, a practice the pop veteran has never admitted to.

"She looks like the pillow face - the one where they put fat in. I haven't done that," Osbourne says, according to Britain's The Sun newspaper. "The only thing I've never done is my lips and eyes, because I'm terrified."

In her 2013 autobiography Unbreakable, Osbourne ruled out having any more procedures, explaining, "There's not much I haven't had tweaked, stretched, peeled, lasered, veneered, enhanced or removed altogether."

Osbourne has admitted to having a tummy tuck, face and neck lift, brow lift, liposuction on her arms, and breast enlargement.

She has previously blasted Madonna by accusing the singer of dressing "like a hooker".