Sharon Osbourne Has Been Reunited With Her Missing Dog After A Tv Plea Led To His Safe Return. 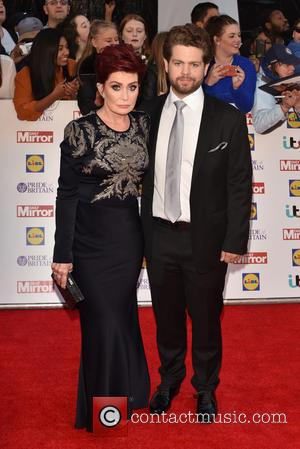 The rock-manager-turned-TV personality used an appearance on her U.S. chat show The Talk on Wednesday (30Sep15) to urge viewers in California to look out for four-year-old Charlie.

The Yorkie mix had gone missing in her Beverly Hills neighbourhood on Tuesday (29Sep15) and Sharon was desperate to find him.

Her TV plea later proved to be a success as a female viewer phoned in and revealed her husband had found Charlie.

The dog was discovered running in and out of traffic on a busy road in Los Angeles and was taken back to the couple's house.

Sharon returned to the show on Thursday (01Oct15) with Charlie in her arms to thank viewers for their help.

She also posted a picture on her Facebook.com page showing herself on-set with the dog.

"Look who is back where he belongs! Welcome home Charlie!," she added in a caption.