Reality TV star Sharon Osbourne has followed in the footsteps of Kim Kardashian and posted a "liberating" naked selfie online. 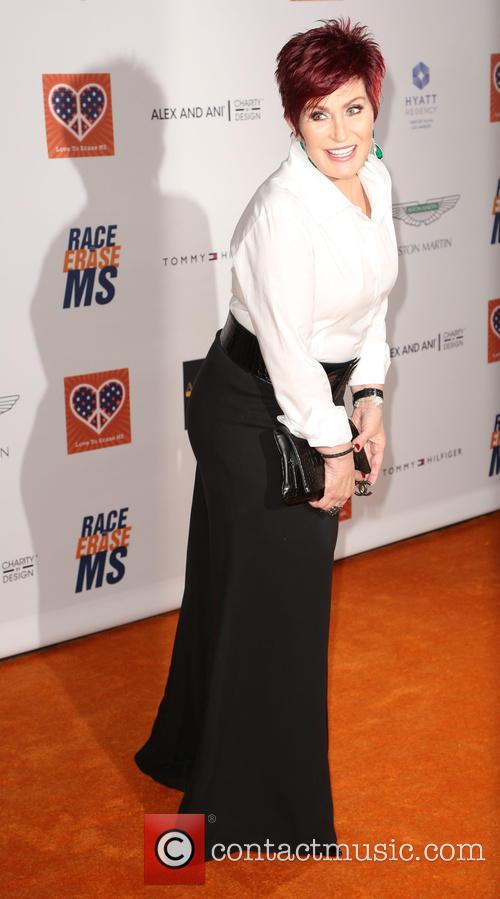 Ozzy Osbourne's wife serves as a co-host on U.S. chat show The Talk, where they discussed the recent uproar over Kim's daring social media photo.

On Wednesday (09Mar16), Sharon was given the task of sharing a similar picture on Instagram with only two black bars edited onto the snap to protect her modesty.

Sharon confessed she's never felt particularly proud about her own body, and realised she was being hypocritical by calling out females who post similar photos without ever having been exposed to the world as such herself.

"I'm always saying about people who do this, that I'm not into that. I don't like people who make money on their body. Then I thought to myself, 'Well, you're a bit of a hypocrite because you've never done it, so how can you talk about something that you've never experienced?'"

She continued, "It's not age appropriate for a 63-year-old to do that (take a nude photo), however I talked myself into it and I did it. I must say, I did feel a bit liberated. I felt empowered to the fact that this is probably going to be the skinniest that I'll ever be in my life. I'll probably eat it all on by the time we hit Christmas, so I might as well have a picture while I was at the right weight for my body. I felt empowered."

Sharon isn't the only star to show solidarity to Kim by sharing their own barely censored selfies - model/actress Emily Ratajkowski also posted a shot of herself naked and covering her breasts with her arm. She also tweeted, "Love when a man comments on a woman's decision to post a nude photo. Her body, her career. Sexist bulls**t."