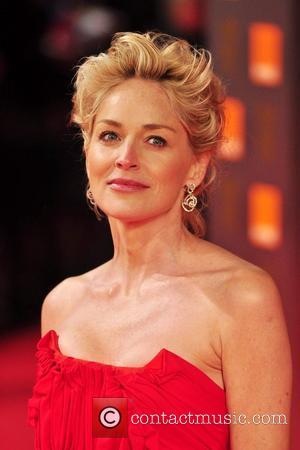 Sharon Stone is on the lookout for a new toyboy - the Hollywood actress made a play for SLUMDOG MILLIONAIRE star Dev Patel at the British Academy of Film and Television Arts (BAFTA) Awards on Sunday (08Feb09).Stone, 50, reportedly dated 24-year-old Chase Dreyfous last year (08) before their relationship cooled.
And Stone proved she is keen on another young man - after the Basic Instinct star flirted with newcomer Patel, 18, on the red carpet at the prestigious film event.
He says, "Sharon's great, she's been flirting with me all night. She was chasing me around earlier, slapping me. Sharon Stone! Can you believe it?"