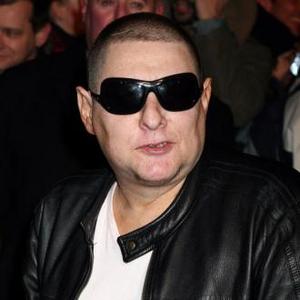 The frontman admitted it was the fellow Manchester group getting back together which propelled his own band to reunite their original line up.

He explained to the Yorkshire Evening Post newspaper: ''You have probably got the Stone Roses to thank for that. After they announced their shenanigans our manager's phone started going silly. We were getting offers in from all over the place.

''To do it again we had to consider doing something different. It was a bit of a no-brainer - get the original band together. It's been 19 years since we were last all together.''

While Shaun was keen for a reconciliation, he was unsure if the dancer Mark 'Bez' Berry would come back.

He said: ''I was quite optimistic about it. The only person I thought would not do it was Bez. He's pushing 50, although he's as fit as a 25-year-old. I thought perhaps he did not feel he should be doing it. But we told him, 'Bez, we all love you,' and he agreed to it.

''Getting everyone else involved was quite easy. I'd not spoken to my own brother [Paul, the bass player] since 1999. He lives in Los Angeles, so that was tricky.

''But when we all got in the same room it was really easy. We forgot what we had been arguing about in the first place.''