Ryder Too Forgetful For Memoirs 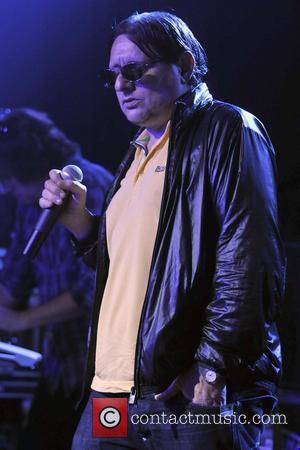 British rocker Shaun Ryder has turned down an offer to write his life story - because he was so high on drugs during his time with the Happy Mondays, he hardly remembers anything.
The frontman has snubbed a lucrative deal to write an autobiography about his colourful past, admitting his struggles with substance abuse during the band's heyday have left him with a fuzzy memory.
But the singer has vowed to one day focus all his efforts on writing a book for fans.
Ryder says, "I've been asked to write my autobiography, but I've not been interested. I'll do it in another 20 years' time. The only problem was I never kept a diary, so I'm going to have to use all the remaining brain cells to remember the Mondays days."