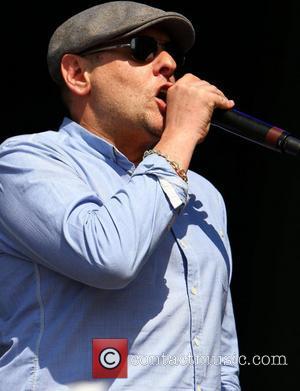 British musician Shaun Ryder celebrated his 50th birthday on stage this week (23Aug12) during his reunion tour with the Happy Mondays.
The singer performed with his band at the Ibiza Rocks concert in Spain on Wednesday night (22Aug12), and the gig went on until the early hours of Thursday morning (23Aug12), so he reached the milestone age at midnight in front of fans.
The Happy Mondays reformed earlier this year (12) to kick-off a comeback tour in May (12). They originally split in 1993.