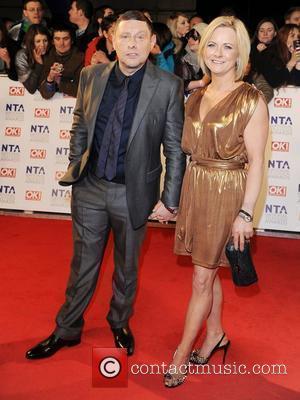 British rocker Shaun Ryder is convinced the Stone Roses are on the verge of signing a big money deal to seal their comeback.
The Fools Gold hitmakers were said to be reforming earlier this year (11) amid claims frontman Ian Brown and guitarist John Squire had ended their 15-year feud.
A representative for bass player Gary 'Mani' Mounfield dismissed the speculation, but the rumours have refused to die down - and Happy Mondays star Ryder is sure the group will reunite if they can strike a lucrative deal.
He tells Britain's The Sun, "I think it'll happen, I really do. There is more of a chance now than ever of them getting back together...
"The only reason they will get back together is if Ian needs the cash. He never has before, he's a millionaire."