They've been waiting a couple of weeks, but the third week of the new series of Dancing With The Stars finally saw the 11 remaining couples seek to expand their dance repertoire and bring in some high flying moves that pleased the crowd no end. The Hollywood Reporter reports that the previous two weeks of the show have worryingly looked like a re-hash both structurally and dance performance-wise of the previous 14 season.

This week however it seems that some of the couples fancied trying something new with pride of place going to Derek Hough and Shawn Johnson, who tackled a quickstep that was pretty far out by Dancing With The Stars standards. The pair flaunted the rule that says they shouldn't break hold, but they more than made up for it with a series of springboard flips and wonderfully well-synced steps. They received unanimous praise from the judges. "One thing I've learned on this show is that I want to have really good dances that I can go back to and enjoy," Hough said backstage. "I don't go home two years from now and look at my sevens or my nines and my eights."

The thinking behind the pair's routine was clear; with judges scores only counting for 50%, some standout moves in an otherwise not-technically-perfect performance could well win over the audiences who vote the other 50%. 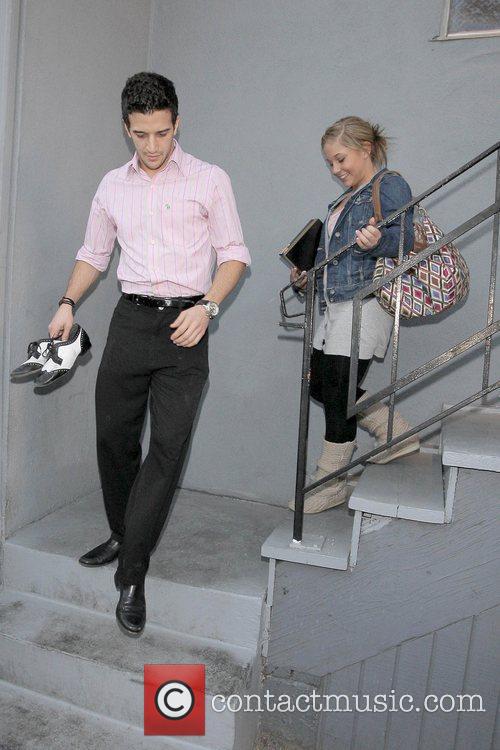