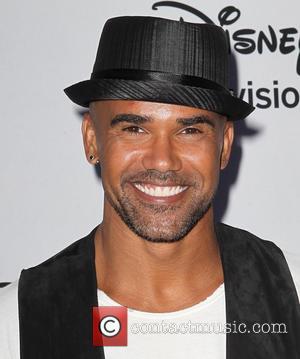 Shemar Moore had a rough start to the month early on Saturday morning (01Jun13) when police arrived at his Encino, California home responding to a 911 call from a woman who alleged the actor assaulted her.

Tmz.com reports Moore and the unidentified woman each accused the other of pushing and shoving during a booze-related altercation.

An insider close to the Criminal Minds star tells Tmz that the woman was pushed into a pool at his home and then was asked to leave when she became angry after the host refused to let her inside to dry off.

Law enforcement sources claim Moore and the woman each wanted the other arrested, but neither was taken into custody. 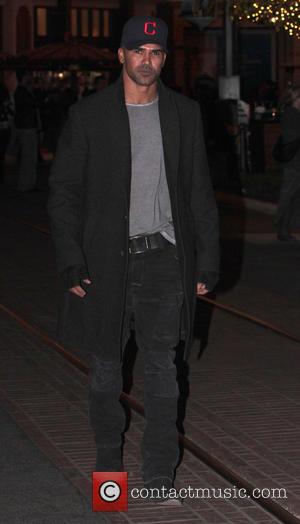