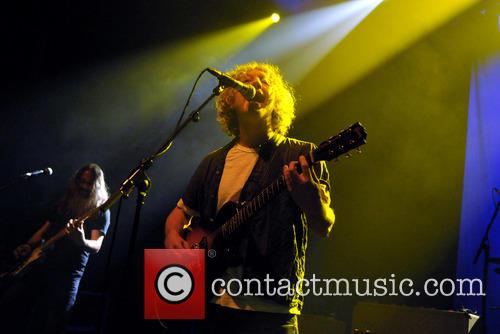 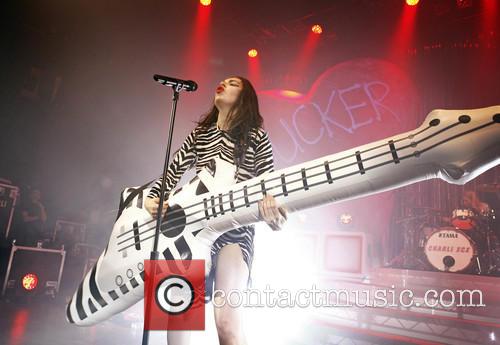 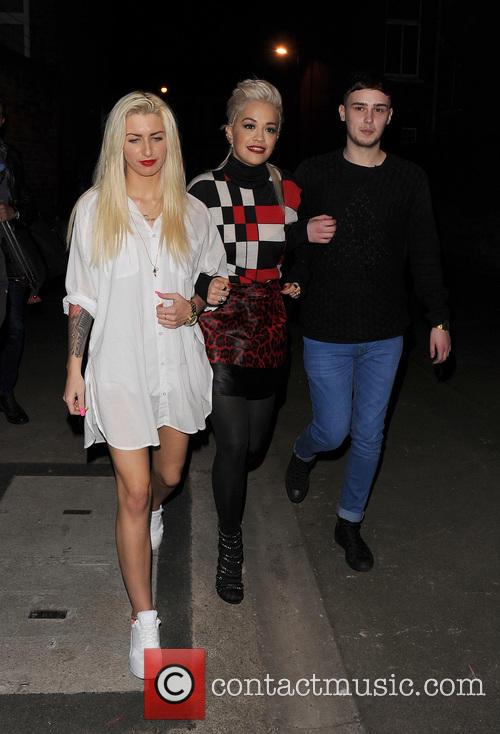 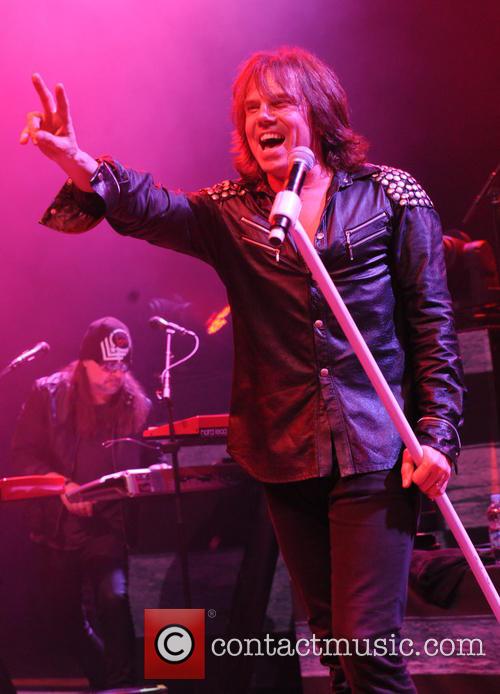 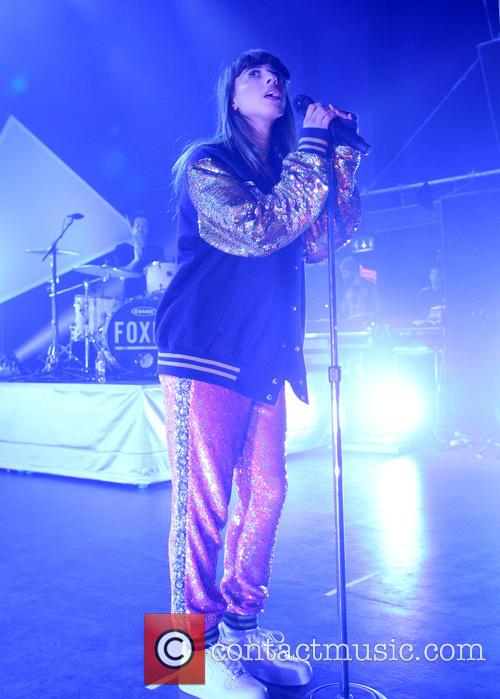 French band Phoenix hit the Shepherds Bush Empire in London during the UK leg of their world tour which has already seen them hit Coachella. Phoenix took to London's Shepherds Bush Empire last night (April 22nd 2013) as part of their major world tour which is set to continue until the end of the summer.

The Versailles rockers have managed to sell out a handful of their shows in the biggest cities including Orlando, Florida; Atlanta, Georgia; New York, and Paris, cementing their popularity further after their worldwide charting fourth album 'Wolfgang Amadeus Phoenix' in 2009. This tour promotes their newest album 'Bankrupt!' which was also released yesterday through Glassnote and Loyauté records. The band performed at the Coachella Valley Music and Arts Festival in California on April 13th which was a hugely discussed performance mainly because Daft Punk were initially supposed to be joining them on stage. However, the fact the electronic duo didn't actually turn up wasn't a hindrance at all, as R. Kelly showed up instead making it one of the festival's most talked-about performances.

Continue reading: Phoenix Thrill Fans Once Again As They Hit London On Their World Tour [Photos]