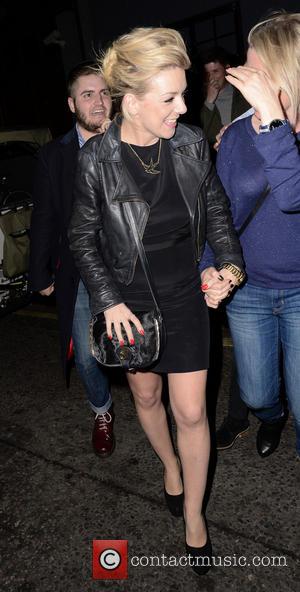 British actress Sheridan Smith endured a date from hell when a potential suitor vomited over her on the way home.

The Quartet star appears in a new U.K. Tv drama called Dates, about couples who find love online, and she has now revealed she has been unlucky when it comes to real life romance.

Smith admits her worst encounter ended with a nightmare bus journey home, during which her date threw up all over her dress.

She tells Britain's Saturday magazine, "Sometimes it does go disastrously wrong... I feel really bad (talking about this) in case the person reads this, because he was a lovely guy. But we'd gone out and he'd been drinking this red cocktail before we left the bar. We got on the night bus and there were no seats so we stood up and as we're swaying about I could see him turning slightly green. Before I knew it, I had red sick all down my dress."