Actress/tv Personality Sherri Shepherd Has Been Ordered To Pay Child Support For Her Son, Who Was Born Via Surrogate. 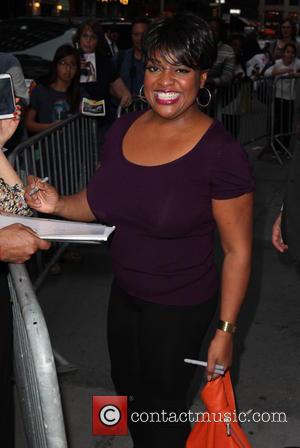 The Precious star split from husband Lamar Sally in May, 2014 after three years of marriage while the surrogate was pregnant, and Sally requested full legal and physical custody of their son, Lamar, Jr., who was born in August (14).

Shepherd declared no interest in the baby following the split but a judge ruled her the legal mother, and she has now been ordered to pay $4,100 (£2,500) each month in child support to Sally as part of their divorce settlement. It will increase to $4,600 (£2,875) when Lamar, Jr. turns 13 years old.

Shepherd originally claimed Sally had defrauded when they signed surrogate paperwork as he allegedly knew they would split, and she is allowed to pursue her case. If successful, she will not have to pay the child support.

She also walked away from the settlement with the rights to her in-development TV show Funny Mothers.