The Voice is really hotting up in the latter stages.

The top eight singers on The Voice took their performances to another level on Monday evening (May 27, 2013), with fire, feather and cowboy boots playing prominent roles in a number of blinged up turns. Blake Shelton had kicked off the show with a rendition of his latest hit 'Round Here,' though things soon got serious, according to the Hollywood Reporter.

On Team Adam Levine, it was Judith Hill who seriously impressed with a reinterpreated rendition of Will.i.am and Justin Bieber's #ThatPower. "That hair is badass - I guarantee you, Adam has been on the phone with Cee Lo [Green] this week!" said Shelton of Judith's huge mohawk. Sarah Simmons struggled a little with Gotye's 'Somebody That I Used To Know' while Amber Carrington didn't quite manage to convey the majesty of Adele's Oscar winning track 'Skyfall.'

On Team Blake, Holly Tucker chose to perform 'Done' by the Band Perry and ultimately succeeded. "There were big notes in this song, and you hit them and took them up to another level," said Usher. Over on Team Shakira, Sasha Allen was assigned 'Without You' by David Guetta and Usher, "I started comparing myself to Sasha as a singer, and that's not good [for me]," said Shelton. "I think you bought Shakira another week, for sure."

Continue reading: Warfare On 'The Voice' At Top 8 Pull Out All The Stops

Sheryl Crow and Lance Armstrong dated from 2003 until 2006, before breaking off their engagement. However, during the relationship, Armstrong rode in the Tour de France twice - and won both times. It has since emerged that the disgraced cycling took performance enhancing drugs during both races, catapulting country singer Crow into the spotlight.

Celebuzz.com has learned that the nine-time Grammy winner was named twice in affidavits submitted to the United States Anti-Doping Association, which blew the whistle on the Tour de France winner. According to Armstrong's former teammate Frankie Andreu, the cyclist summoned him to a room in 2004 in a bid to persuade him to convince his wife Betsy to sign a statement retracting her claim that Armstrong told doctors treating him for cancer that he'd taken steroids, human growth hormone, cortisone and EPO. The hospital admission was first reported in a 2004 book co-written by Irish journalist David Walsh titled L.A. Confidentiel, which was only published in in French. In it, Andreu claimed "Lance called me to his room to discuss the situation. He told me that Bill Stapleton (Armstrong's agent) wanted to talk to me about the hospital room and have my wife sign a statement of support for Lance saying the hospital incident did not happen. His girlfriend at the time, Sheryl Crow, was in the room and I felt uncomfortable talking about this in front of her so I did not say much."

It's the first time that Crow, 50, has been directly implicated in Armstrong's doping conspiracy. In an interview to air on Tuesday (January 22, 2013), the country singer tells Entertainment Tonight, "I think that honesty is always the best bet and that the truth will set you free. To carry around a weight like that would be devastating in the long run." She said she caught "bits and pieces" of Armstrong's much-hyped interview with Oprah Winfrey last week.

Sheryl Crow is getting behind a new campaign to ensure that America's poorest families have access to healthy meals. The writer of hits like All I Wanna Do, A Change Would Do You Good and Everyday Is A Winding Road has recently been lending a hand at food banks around New York and found herself stunned to see working-class parents having to approach organisers for help to feed their children. 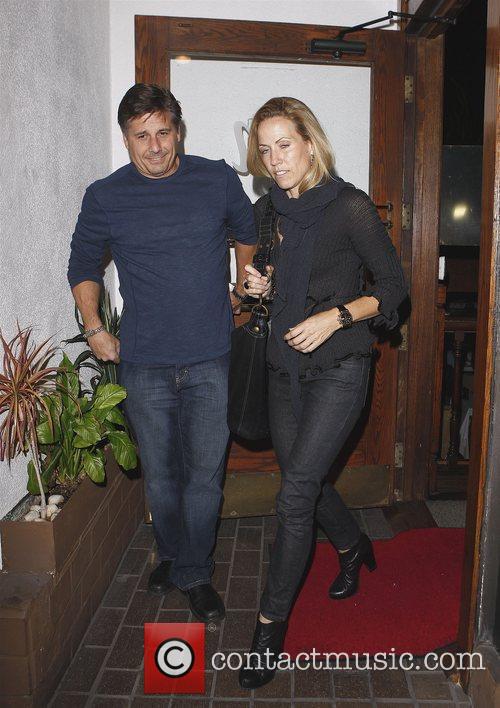 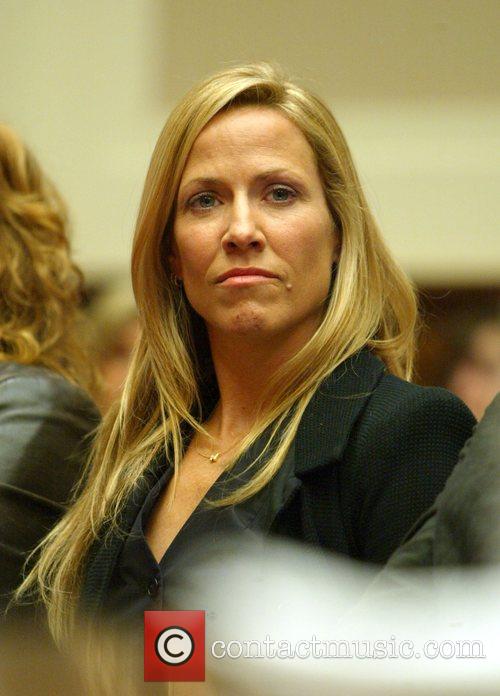 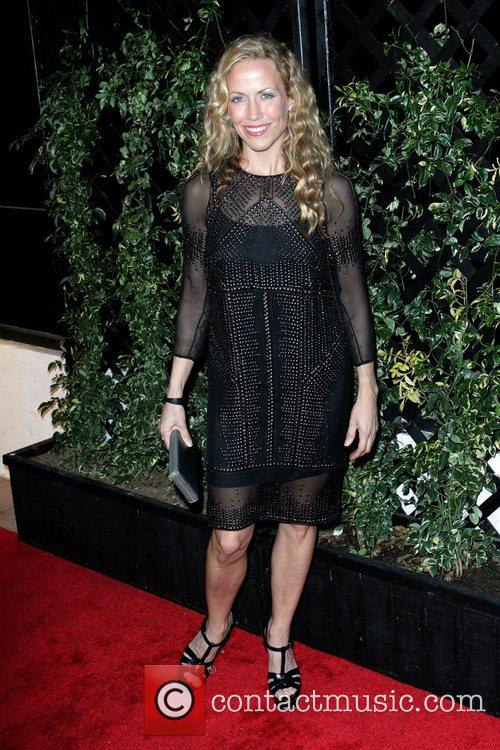