Stars Line Up For Bush Concert 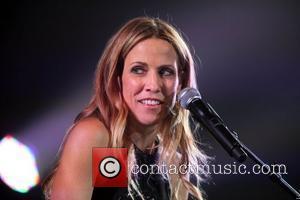 Stars including Sheryl Crow, Cee Lo Green and Kid Rock have signed up to perform at an upcoming concert to honour former U.S. President George H. W. Bush.
The former American leader will be feted for his humanitarian work promoting volunteer schemes at a gala in Washington, D.C. on 21 March (11).
The event will feature an all-star concert, with performances from other artists including Brad Paisley and Carrie Underwood.
The show will be taped to air in the U.S. on 28 March (11).