The Daytime Emmy Awards are returning to TV and will broadcast on CBS next month. 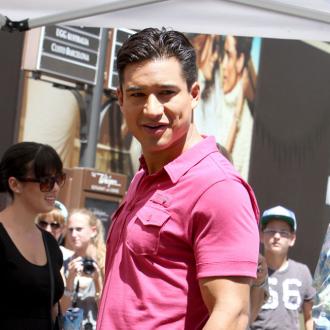 The Daytime Emmy Awards are returning to TV.

The annual ceremony will not only still be going ahead as planned on 26 June, but it will also be broadcast on CBS, the first time it has been shown on screen in five years and the first airing on the network since 2011.

''For generations, daytime television has been a source of comfort and continuity that's never been more important. We're delighted to join with CBS in celebrating the programs and professionals who never cease to brighten our days.''

The ceremony has been shown online via YouTube, Facebook and KNEKT-TV streams in recent years but CBS are delighted to be broadcasting it again for the 14th time.

Jack Sussman, Executive Vice President, Specials, Music and Live Events for CBS, said: ''As a leader in daytime, we are thrilled to welcome back the Daytime Emmy Awards.

''Daytime television has been keeping viewers engaged and entertained for many years, so it is with great pride that we look forward to celebrating the best of the genre here on CBS.''

Awards will be presented in leading categories, with the recipients and other special guests appearing via video link from home due to the coronavirus pandemic.

Additional categories will be announced simultaneously from the @DaytimeEmmys Twitter account, and others will be given out in a second ceremony in July.

Nominations for the Daytime Emmys will be announced on 'The Talk' on Friday (21.05.20).

The ceremony had originally been scheduled to take place from June 12 to 14, but was pushed back to an unspecificed autumn date last month, before the new announcement brought it back to June.

It is currently not known who will host this year's telecast, but 'The Talk's Sheryl Underwood and 'Access Hollywood' presenter Mario Lopez have anchored the ceremony every year since 2016.