Labeouf: 'Transformers 2 Had No Script' 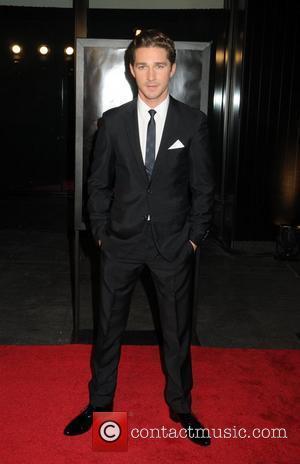 Shia LaBeouf has revealed large chunks of Transformers: Revenge Of The Fallen was improvised, because the stars didn't have a script.
The actor has previously insisted he felt the second movie in the franchise was "too big", and now he admits that he was making up many of his lines as he went along - likening filming to a lengthy comedy skit on hit U.S. show Saturday Night Live.
He tells E! Online, "We didn't have a script the second time! It was like a two-hour Snl (Saturday Night Live) skit with explosions. We were sort of riffing."
But he insists the third installment, Transformers: Dark of the Moon, which is due to hit cinemas later this month (Jun11), will be at a much higher standard, "This is really the best script we've ever received."