The actor is no stranger to run ins with the law.

Actor Shia LaBeouf was reportedly arrested for ‘public intoxication’ on Friday night in Austin Texas. The Transformers star recently completed the terms of a plea deal from March, which required him to stay out of trouble with the law for six months. 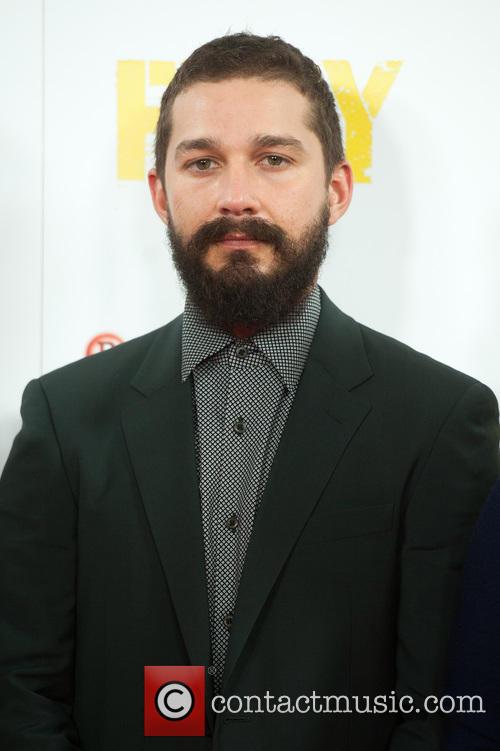 According to TMZ, the incident happened at around 7:45 PM CT outside a bar on 6th Street. A witness told the site that Shia was either ‘extremely drunk or high on drugs when he ran down the street and jaywalked in front of police. They warned him not to do it but he continued, acting bizarrely.’

The actor was then taken to the Travis County Jail and booked for misdemeanour public intoxication. LaBeouf had been in town for the Austin City Limits music festival this weekend. A police representative told KVUE-TV that LaBeouf had allegedly attempted to cross against a "Don't Walk" sign when he was picked up by cops.

Several witness in the area also tweeted about the incident and even posted photos of the actor being handcuffed. LaBeouf has had numerous run -ins with the law in recent years and in June 2014 he was charged with disorderly conduct, after interrupting a performance of Cabaret in New York.

According to reports at the time LaBeouf had been disrupting the performance by shouting and smoking cigarettes in the theatre. In March LaBeouf accepted a plea deal which saw the disorderly conduct charges dropped, if  he agreed to stay out of trouble for six months. The terms of LaBeouf’s plea deal ran out in September.