Dame Shirley Bassey has blasted Beyonce and other modern singers who feel the need to ''see who can wear the skimpiest outfit''.

The 78-year-old 'Goldfinger' hitmaker has said she doesn't understand why modern singers feel the need to ''see who can wear the skimpiest outfit'', rather than focus on their talents, having seen the 33-year-old 'Crazy In Love' superstar's barely-there bejewelled dress.

Dame Shirley said: ''It is like they are all in competition with each other. Who can wear the skimpiest outfit? I mean come on.

The 'Big Spender' singer believes current stars will struggle to emulate her long career, which has lasted more than six decades, if they go down the X-rated route, and, thinks they're giving children a ''bad impression'' by wearing next to nothing.

Speaking at the 'Shooting Star' book launch in London, Dame Shirley said: ''Of course it is a bad impression for young people to follow because they want to dress like that. It is like 'Who can wear the least amount of coverage'. They are all talented and that is the sad thing about it.

''I say go in the studio and sing your heart out and get a vocal coach and strengthen your vocal chords.'' 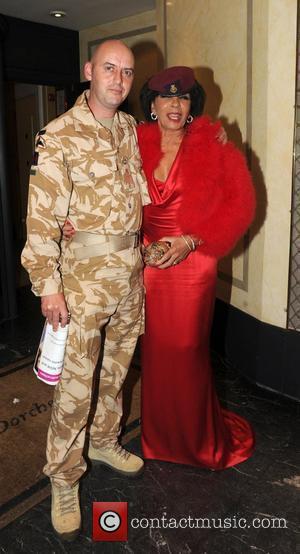 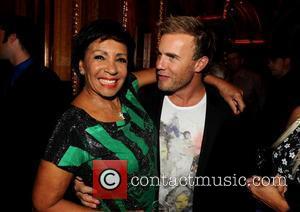