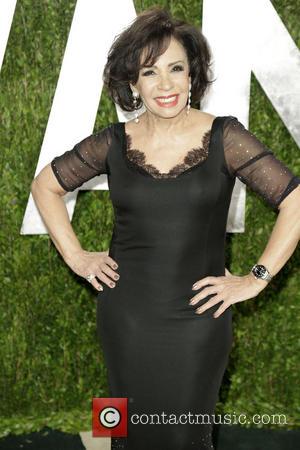 The celebrities are expected to join politicians and heads of state, like U.S. leader President Barack Obama, at the St. Paul's Cathedral send-off on 17 April (13).

Bassey and Lloyd Webber join a list of invitees drawn up by Thatcher's family, which was made public on Thursday (11Apr13).

Thatcher passed away on Monday (08Apr13) after suffering a stroke.