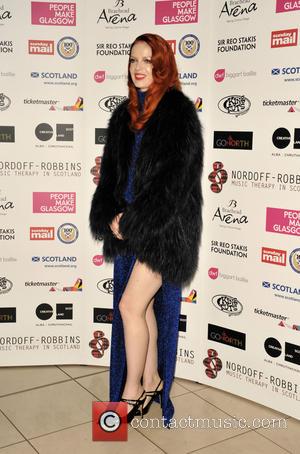 The Garbage singer fronted the premiere episode of the programme, which began as a local cable access show in Washington, D.C., when it debuted online on Monday (16Jun14).

New episodes will air weekly on YouTube.com for the next 10 weeks, and feature appearances by the Jesus Lizard's David Yow and the Distillers' Brody Dalle.