A Treasure Trove Of Memorabilia From Shirley Temple's Private Collection Is Going Under The Hammer Later This Month (Jul15). 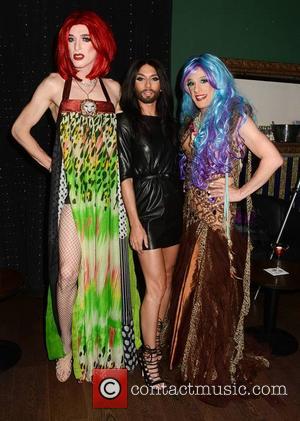 The veteran singer/actress died last year (14) aged 85, and her children subsequently opened the vault in her Los Angeles home to go through her 75-year-old collection of movie costumes, scripts and memorabilia, plus her dolls, childhood mementos and other personal effects.

Almost 600 items are now set to be sold at auction by Theriault's in Kansas City, Missouri on 14 July (15).

Her Alpine dress from 1937 film Heidi is expected to fetch $20,000 (£12,500), while the lots also include a white and red polka dot dress from her movie-musical Stand Up and Cheer! and a green opera gown from 1963 film Captain January.