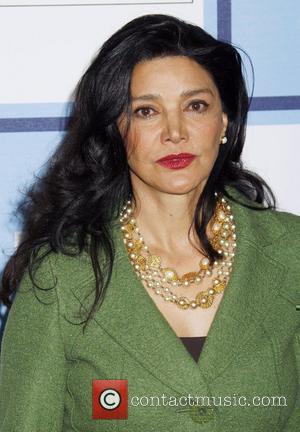 Iranian-born actress Shohreh Aghdashloo has vowed never to quit the U.S. to return home - because she would endure severe scrutiny for her movie-making.
The Sisterhood of the Traveling Pants 2 star, 56, left Iran over 20 years ago to escape repression in her native country.
And Aghdashloo insists she and her family have no plans to return after having embraced American culture - because she says Iranians resent her success in Hollywood.
She says, "Their repressed Muslim government hates the fact that I am an actress. But they still all see my movies, even though my films are not allowed to be shown there.
"But everything's under the table. Everyone sells on the black market. They get pirated copies, and then someone copies the copies.