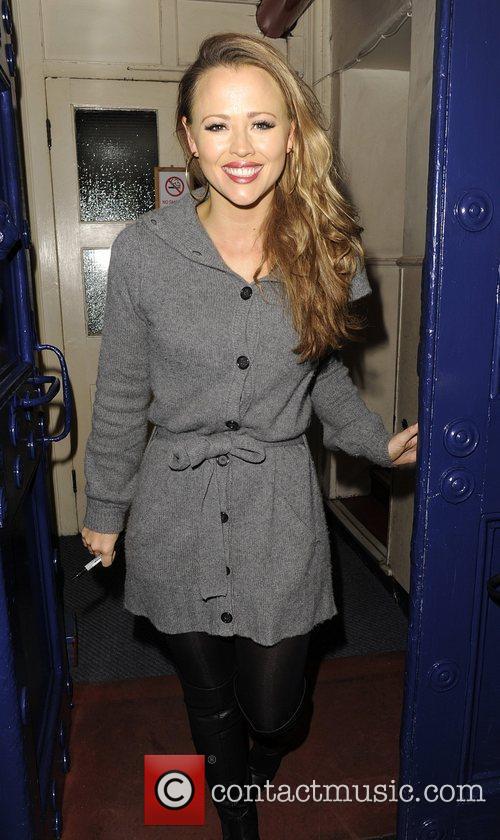 Amanda Holden, the British actress and television personality, spotted leaving the Theatre Royal in London after performing in 'Shrek: The Musical'. Wearing an elegant white dress, Amanda signed autographs and posed for pictures with fans at the stage door.

The 40-year-old recently announced she is expecting her second child with husband Chris Hughes, just months after she had a miscarriage. On announcing the news, Amanda confirmed she would ending her work on the musical eight weeks early, vowing not to take "any risks" with the pregnancy
1
Shrek