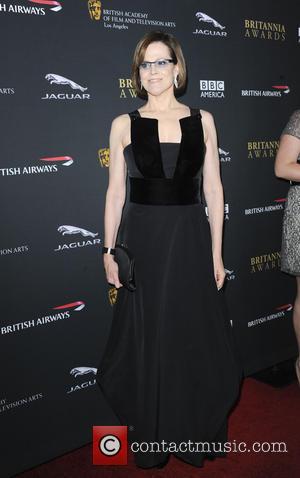 Sigourney Weaver has been luckier than most Hollywood stars - because no one wanted to work with a six-foot tall woman at the beginning of her career.

The Aliens star admits she'll always be grateful to the directors who cast her despite fears she'd tower over her leading men.

She explains, "When I started, hardly anybody wanted to hire a woman who was six feet tall.

"Which man wants to spend their shooting days on the set on an apple box just to be able to look into my eyes?"

Weaver had another disadvantage - she was a woman who wanted a family.

She adds, "I feels sorry for women like Katharine Hepburn. She might have won four Academy Awards, but she never got to enjoy what it means to be a mother. I find that very sad."