Formation: Silversun Pickups formed in LA, where they had previously worked together in other projects. Brian and Nikki met on a plane to London in 1994 where they were both on a Cambridge school exchange. They were previously called A Couple of Couples, with the original line-up being Brian and his girlfriend Elvira Gonzales and Nikki with her boyfriend Jack Kennedy. Their change of name was based on a liquor store opposite Silverlake Lounge.

Musical career: In 2005, Silversun Pickups released their first EP 'Pikul'. Soon followed their debut album 'Carnavas' in 2006, featuring Billboard Modern Rock Tracks chart makers 'Lazy Eye' and 'Well Thought Out Twinkles', with the latter featuring on 'Guitar Hero World Tour'. After the release they toured alongside Wolfmother, OK Go and Snow Patrol, as well as Foo Fighters and Kaiser Chiefs. In 2009, they released second album 'Swoon' which hit the US chart at number seven and topped the Indie chart. The lead single was US Alternative Chart topped 'Panic Switch'. That year they were also nominated for a Grammy and went on tour in Europe with Placebo. In 2010, they toured alongside Muse and Against Me! and ended their tour run at Austin City Limits. 'Neck of the Woods' was their third album released in 2012. It topped the iTunes top 100 albums and featured the single 'Bloody Mary (Nerve Endings)'. In 2014, they released a compilation called 'The Singles Collection' which featured new song 'Cannibal'. 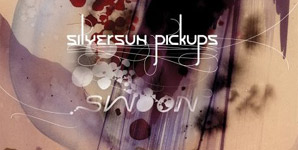 By Andy Peterson in Music Reviews on 10 December 2007 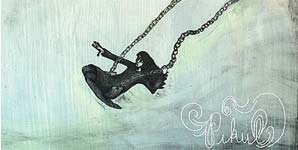 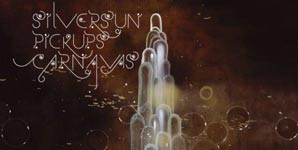 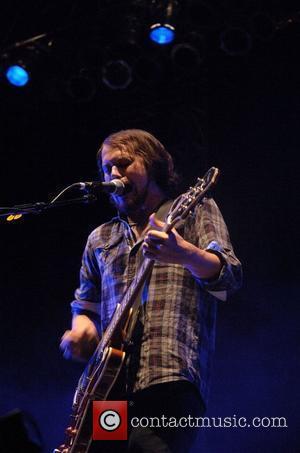