After last Sunday’s shock double elimination, is getting rid of two acts every week the way forward for ‘The X-Factor’?

As the current series of ‘The X-Factor’ continues to suffer from a drop in ratings, Simon Cowell is said to be considering eliminating two acts every week to keep viewers interested. The move comes after girl band Alien Uncovered and Leeds-born singer Bupsi became the first two contestants to be eliminated from the competition last Sunday, as part of a shock double elimination. 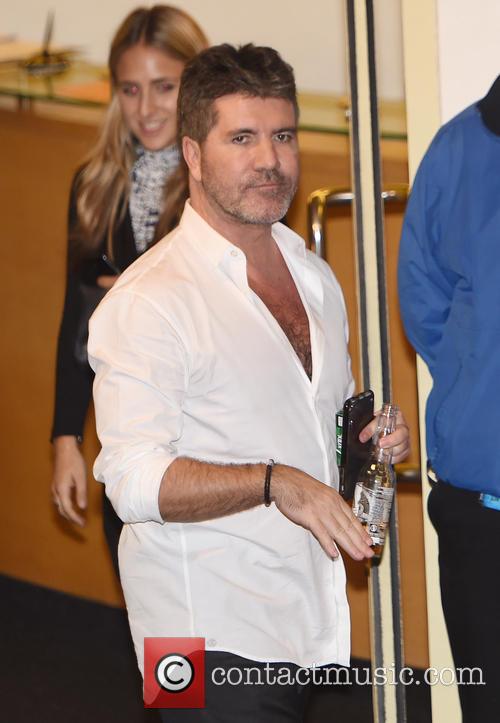 Simon Cowell could consider eliminating two acts a week, in a bid to increase ‘X-Factor’ ratings.

According to The Sun, the double elimination cause a a slight spike in viewing figures and now Cowell and ITV bosses are said to be considering using the format every week, in a bid to attract a larger audience.

The newspaper reports that there will be just two single eliminations before the final episode this December. An insider told the paper: "Getting rid of two singers each week keeps jeopardy levels high and enables the show to focus on the most talented singers sooner.”

More: Simon Cowell Isn't Bothered By X-Factor Ratings, He's Got Five Acts That Will 'Sell A Lot Of Records'

Earlier this week ITV's entertainment chief, Elaine Bedell admitted that this year’s live Judges' Houses "wasn't successful”, while appearing at the Broadcast Commissioning Forum. "We embarked on this series wanting some changes - this is one of the issues with long-running shows - you look to them constantly to think how they can be kept on their toes,” Bedell said.

"Possibly with 'The X Factor' we went too far with the mix of live TV in the Judges' Houses episode. Universally on the production side we felt that it wasn't successful but now we are back to the live shows that we know and love.”

After Saturday night’s episode of the talent show, Cowell came under fire on twitter as he was accused of sabotaging constant Anton Stephans with his choice of song. Stephans sang a rendition of Jessie J, Nicki Minaj and Ariana Grande's hit ‘Bang Bang’ as part of the show's reinvention theme.

But viewers weren’t happy and some took to twitter to ask if Cowell had deliberately chosen the song to make a fool out of Stephans. "Is Simon trying to get rid of him or something? Best talent. Best singer. Completely stitched up by Cowell. X Factor. Bring back Anton,” wrote one viewer.

Some even wondered if Cowell had not yet forgiven the contestant for accidentally head butting him last week, leaving him with a black eye. After the performance even judge Nick Grimshaw was confused saying: "I don't know where to begin, Anton. That was like watching a really bad musical.”

"That disappointed me because I'm an Anton fan. I don't know if that headbutt made Simon go crazy or what. But your strength is emotion. I don't know why you were singing a song about shapely girls. That was bad!” the judge added. ‘The X-Factor’ continues tonight (November 8th) on ITV1.