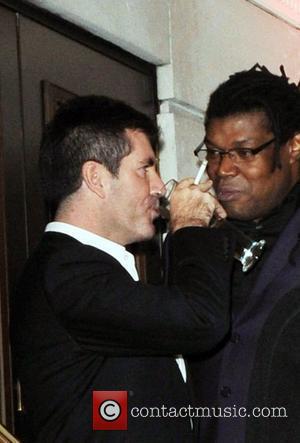 TV presenter Kate Thornton has attacked Simon Cowell over her sacking from The X Factor.

The 35-year-old hosted the ITV reality show for three years before being replaced by Dermot OLeary in 2007.

In an interview with Closer magazine, Thornton claims Cowell sacked her from the popular show simply in a bid to generate publicity.

"I'll never talk to Simon again," she said. "He fired me to create headlines without even telling me beforehand, when we had been good friends."

"Sharon (Osbourne) and Louis Walsh really supported me, but at the end of the day it was game of Simon Says and he wanted me out."

She said that since being removed from the X Factor she no longer watches the show.

"I wouldnt watch the show now because it would be like seeing your ex-boyfriend with his new girlfriend," Thornton added.

"You dont have feelings for them anymore, but you dont want to see it."