Will the revelation affect Richard and Adam's status in the competition? 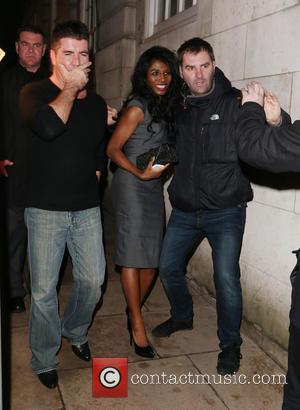 Producers of Britain's Got Talent have never let a silly old fact get in the way of a decent story, have they? Remember Richard and Adam Johnson from Saturday's show, who said they worked together in a sandwich shop before singing a note perfect rendition of The Impossible Dream? Simon Cowell scoffed: "So you're classical sandwich makers. This I'm looking forward to," obviously aware of the boys talent. Telegraph critic Michael Hogan said they "provided a mini-SuBo moment with their wholesome harmonising," while the audience gave the pair a standing ovation.

However, 22-year-old tenor Richard and baritone Adam, 19, do more than just making sandwiches in Wales. Infact, they're been forging a career in regional theatres and on cruise ships for two years. The pair were spotted by record producer Gordon Lorez, who had previously worked with Charlotte Church - it was him who dubbed the brothers the Panini Pavarottis.

According to the Daily Mail, the duo have already released an album and are paid £200 a performance.  The singers' mother Mrs Johnson said Richard and Adam have been trying to sing professionally for a few years but worked in the family sandwich shop for money. "They just want to sing and that's what they've been concentrating on more and more. But they're not able to earn enough money from singing [...] so they're still involved. They last worked here two or three weeks ago for a couple of days," she said.

Richard and Adam are previous winners of North Wales' Gor Talent, an annual talent contest with affiliation to Sony. They remain the 10/1 third favourites to win the ITV competition, which next airs on Saturday (April 27, 2013).