Simon Cowell Has Apologised For Mocking Former One Direction Member Zayn Malik During An Awards Ceremony. 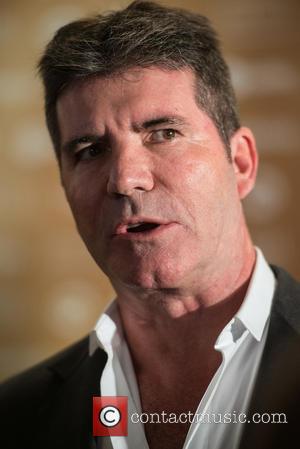 The music mogul was handed the Music Industry Trusts Award in London on Monday (02Nov15) by Harry Styles, Niall Horan, Liam Payne and Louis Tomlinson, and after accepting the gong, Simon quipped, "Who misses Zayn?"

He was then targeted by angry One Direction fans, and Simon was forced to apologise, editors at the British newspaper The Sun report. He later admitted that he had been "hammered" while making the speech.

The X Factor judge said, "I just kind of thought, when I was standing on stage with them, that they were back to being five and I saw myself being a part of One Direction for a moment.

"That's when I made that quip, 'Who needs Zayn?' which of course backfired hugely. So I apologise to any Zayn fans out there - it was meant as a joke."

Zayn Malik has yet to comment on the incident.