Simon Cowell thought Cheryl Cole was ''one of the most beautiful women'' he had ever seen on her first day as an 'X Factor' judge. 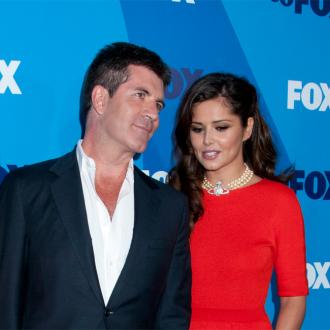 Simon Cowell says Cheryl Cole is ''one of the most beautiful women'' he has ever seen.

The 53-year-old music mogul - who worked alongside the Girls Aloud singer on 'The X Factor' from 2008 to 2010 before both left to star on the US version of the show - hinted he appointed the 29-year-old star on the programme because he fancied her and a lot of his team also found her sexy.

He said: ''I mean literally, when she walked on set on the first day in the UK I thought that she was one of the most beautiful women I had ever seen in my life.''

Simon - who reportedly had a secret relationship with Dannii Minogue, an 'X Factor' judge between 2007 and 2010, and a fling with stand-in 'Britain's Got Talent' panellist Carmen Electra last year - admits he takes a shine to many of the females on his shows.

When asked if he is attracted to the women he appoints, he replied: ''A lot of them yes, I'm not going to lie.''

But the 'Britain's Got Talent' judge insists speculation he is homosexual is completely false, and says if he was gay then he wouldn't be ''ashamed'' of his sexuality.

He added to Radio Times magazine: ''I work in possibly the gayest industry in the world. Music and TV. It would make no difference to my life or my career.

''A lot of my friends are gay but I'm not and don't even think that way any more. I couldn't care less [if people think I'm gay] because it's nothing to be ashamed of.''