Simon Cowell finds it easier to be ''involved'' with son Eric, 20 months, now the little boy can communicate. 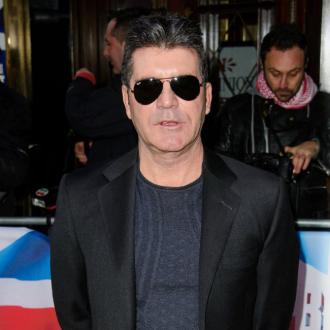 Simon Cowell finds it ''easier'' to parent his son now the little boy can communicate.

The music mogul found it difficult to be a hands-on father with Eric - his 20-month-old son with girlfriend Lauren Silverman - when he was younger but now loves spending time with the ''very advanced'' toddler.

He said: ''Now that he's communicating, it's much easier for me to be involved.

''I didn't know what to say to him when he was six months old but now he listens, talks, responds - I think he's very advanced.

''He understands a lot. He loves music and really responds to it.''

And the 56-year-old star's son is so similar to him, they even have the same eating habits.

Lauren added to Britain's HELLO! magazine: ''He even dislikes the same foods as Simon - it's uncanny. He won't eat eggs, cheese or sweet potatoes. I even bought a variety that looked like white potatoes but he spat it out.''

Despite his years of success, the 'X Factor' judge says his life didn't have ''purpose'' until he became a father.

He said: ''Fatherhood gives your life purpose. You can work flat out for years, but having a child gives you a different perspective, purpose and an understanding.''