Simon Cowell has changed with fatherhood

Sinitta says fatherhood has given Simon Cowell a ''new identity'' and made him more grounded. 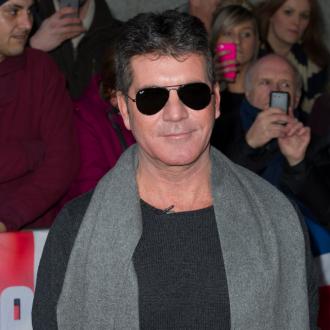 Simon Cowell's perspective in life has been altered after becoming a father.

The media mogul became a dad for the first time earlier this year to two-month-old baby Eric - who he had with girlfriend Lauren Silverman - and his former flame Sinitta, who is the tot's godmother, insists the 'X Factor' boss is ''more grounded'' now.

She said: ''He seems so much more calmer and more grounded. It's stressful being an international star, but Eric has given him something bigger. It has altered his perspective on life, give him a new identity. But no, I don't think he's changed any nappies yet.''

Sinitta - who has children Magdalena, eight, and seven-year-old Zac - and Lauren bonded while they stayed with Simon on his yacht and she gushed about how the pair are perfect for one another.

She added in an interview with Britain's HELLO! magazine: ''Lauren is perfect for him. She's sociable and a lot of fun and he's nurturing and protective. I first met her on holiday in Barbados and we bonded straight away. We were always playing tricks on Simon when we were on his yacht , waking him up early and stealing his breakfast - we called ourselves the naughty little sisters.

''Lauren is a devoted mum and all our children love being together so nothing will change, just get better.''