Simon Cowell is cancelling Christmas, and will spend the festive season apart from his fiancee. 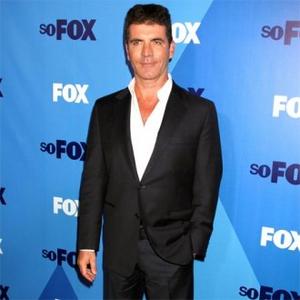 The 52-year-old music mogul has decided to "scrap" the festive season and will spend yuletide apart from his fiancee Mezhgan Hussainy and will fly out for his annual vacation to Barbados alone.

However, because of the four-hour time difference between the Caribbean and Los Angeles, he will miss the majority of Christmas Day (25.12.11) altogether.

An insider said: "His relationship with fiancee Mezhgan is at crisis point and Simon has been working flat-out on the American 'x factor'. All in all it's been a pretty stressful year.

"So he decided to scrap Christmas and just concentrate on himself. He'll wake up at about midday and catch a flight at around 2pm, meaning he'll land in Barbados seven hours later - 1am local time.

"Simon and Mezhgan are spending the festivities apart so he may well have a turkey sandwich on the plane by himself. It's not going to be the greatest Christmas Day ever but it's what Simon wants to do."

The source added to the Daily Mirror newspaper: "Simon is godparent to Sinitta's kids and has bought them a sack-load of presents.

"He is once again treating all his friends to a trip on his yacht, mooring in either St Barts or Antigua, before hosting a lavish New Year's Eve knees-up. Simon wants to make 2012 his most successful year so far."