Simon Cowell has launched a talent show for up and coming electronic music stars titled 'The Ultimate DJ' in collaboration with Yahoo. 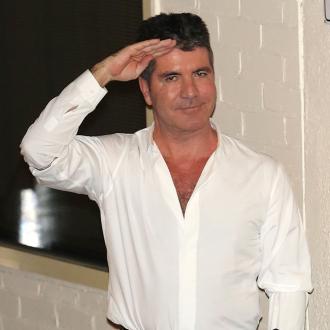 Simon Cowell is launching a talent show for DJs.

The music mogul has announced a new show in collaboration with Yahoo titled 'The Ultimate DJ' in a bid to cash in on the success of electronic music stars such as Calvin Harris and Zedd in recent years.

He wrote on Twitter: ''We made an announcement today for a show with Yahoo. The Ultimate DJ. We have partnered with Ultra.

''The show is intended to showcase the incredible talent that electronic music has shown the world. It will be made with respect.''

He added: ''And am happy to confirm our new TV partners Done and Dusted and the brilliant Hamish Hamilton who will direct Ultimate DJ. (sic)''

'The Ultimate DJ' - which was created by Simon's production banner Syco Entertainment - will follow a similar format to 'The X Factor', with DJs competing against one another to win a Sony Music recording contract and a headline spot at a major music festival.

The 55-year-old star - who is the show's executive producer - made the announcement at Yahoo's NewFront presentation at Manhattan's Lincoln Center yesterday (27.04.15).

Speaking about his excitement at launching the new contest, he said: ''Electronic music in one of the most important genres around the world and we want to respect what's happening around the world.''