Music mogul Simon Cowell has admitted despite becoming engaged to make-up artist Mezghan Hussainy earlier in the year, he still loves to flirt with other Women. 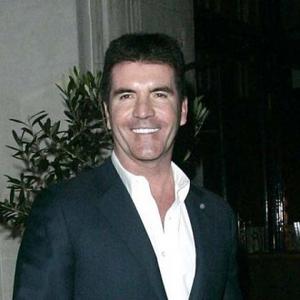 The music mogul - who became engaged to make-up artist Mezhgan Hussainy six months ago - admitted despite having plans to walk down the aisle, he can't resist flirting with other women.

However, the 50-year-old star - who also dated singer Sinitta and British television presenter Terri Seymour in the past - explained the reason he clicks so well with his fiancÃ©e is because she understands his personality.

He explained: "Mezhgan gets it. Certain women don't get it. You've got to understand it, that it's not serious. You mustn't be uptight."

Despite having found with the brunette beauty, Simon admitted he still finds it difficult to "switch off" from his demanding career.

He added to The Sunday Times Magazine: "Hard work is the only way to be successful. If you drop your guard, everyone else will think they can work half as hard. I literally can't switch off. I just can't. I just can't sleep."