Music mogul Simon Cowell is reportedly planning to vacation in Greece later this year, in a bid to help the country's ailing economy. 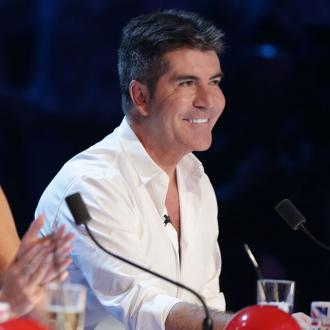 Simon Cowell is planning a budget holiday to Greece.

The 55-year-old music mogul is set to jet off alongside his 17-month-old son Eric, girlfriend Lauren Silverman and some of their friends in a bid to help revive the country's ailing economy.

A source said: ''Simon has never been to Greece before on his boat and quite fancied it.

''He's no fool either, so he'll obviously be snapping up some bargains while cruising around as he likes to eat out. He also wants to help out their economy and will be with his family and close friends.''

Although Simon is happy to travel with a large group of friends and family, he is also keen to use the holiday to spend some quality time with his son.

The source explained to The Sun newspaper: ''Some of his celeb pals are likely to join him at some point in the trip.

''He's very much thinking 'the more, the merrier' but he will ensure he gets proper father and son time with little Eric. It's going to be a special holiday.''

Simon's month-long vacation will take place after the audition rounds of 'The X Factor' have been staged.