Simon Cowell will miss the launch of the 'X Factor' musical to be with pregnant girlfriend Lauren Silverman who is due to deliver their baby within a day of the show kicking off. 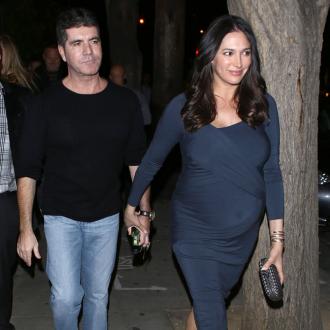 Simon Cowell will miss the launch of the 'X Factor' musical to be with Lauren Silverman at birth of their child.

The 54-year-old music mogul is expecting his first child with the New York socialite whose due date is February 28, which is only a day after the Harry Hill-penned production opens, and the 'X Factor' boss is under instructions to be at the birth.

A source told the Daily Mirror newspaper: ''Lauren would probably have him hung, drawn and quartered if he missed the birth.''

Rehearsals for 'I Can't Sing: The X Factor Musical' will start next week at the London Palladium however there is one scene which is yet to be written since it depends on the name of the baby.

The source explained: ''The entire show is written and but one of the penultimate scenes, parodying Simon and Lauren's little arrival, cannot yet be penned. One whole song hangs around the name of the tot.

''There is also a strong chance that the baby's name is not known for the first few performances - which is a nightmare.''

After the birth they are hoping to include details of how Simon reacts to fatherhood in the musical.

The source added: ''Harry knows it needs to be topical. Simon being a dad cannot be glossed over - it's going to be a dinner-table talking point for months to come.''